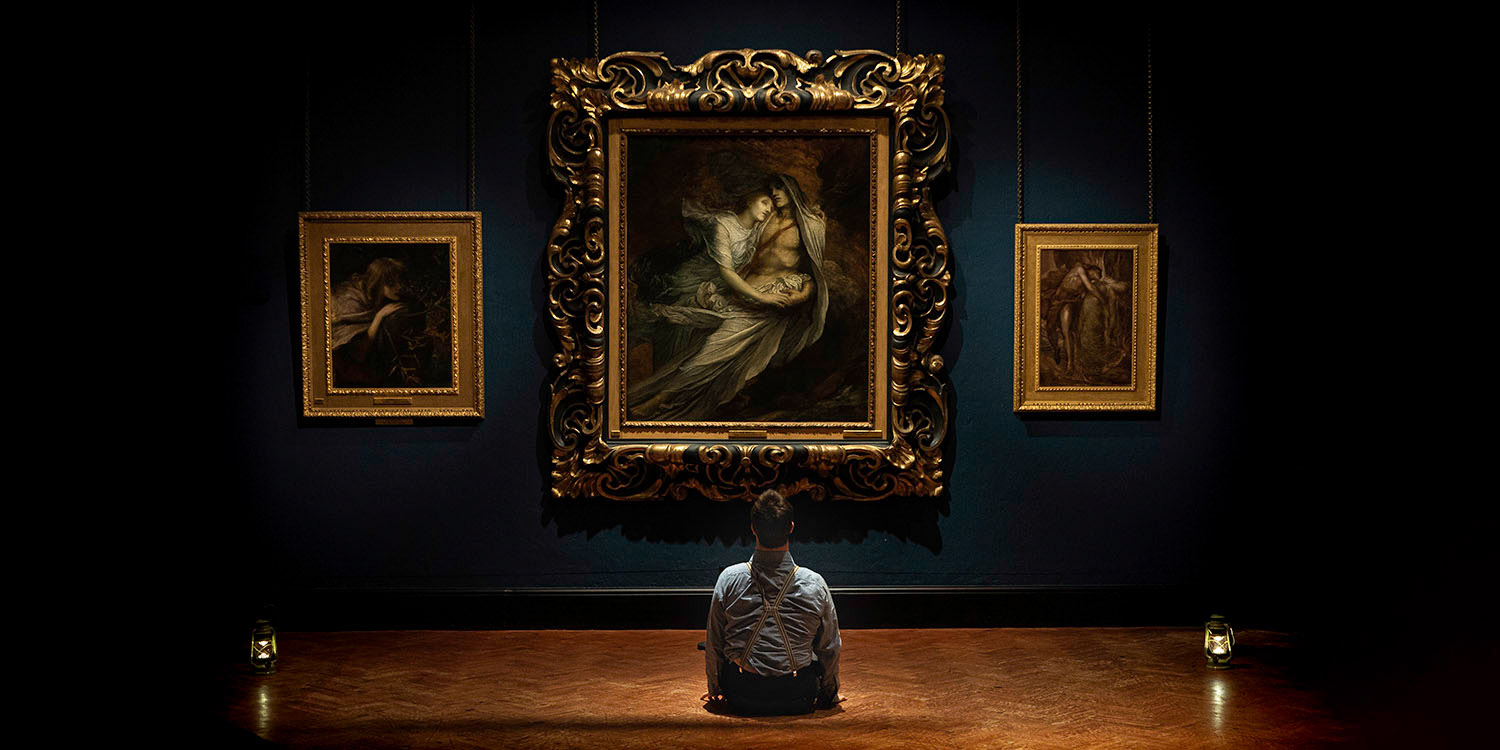 DAiSY is delighted to welcome Chris Pavia as Associate Artist for 2020-2022. During this time Chris will be working with DAiSY Producer Callum Graham-Robertson on several exciting dance projects. 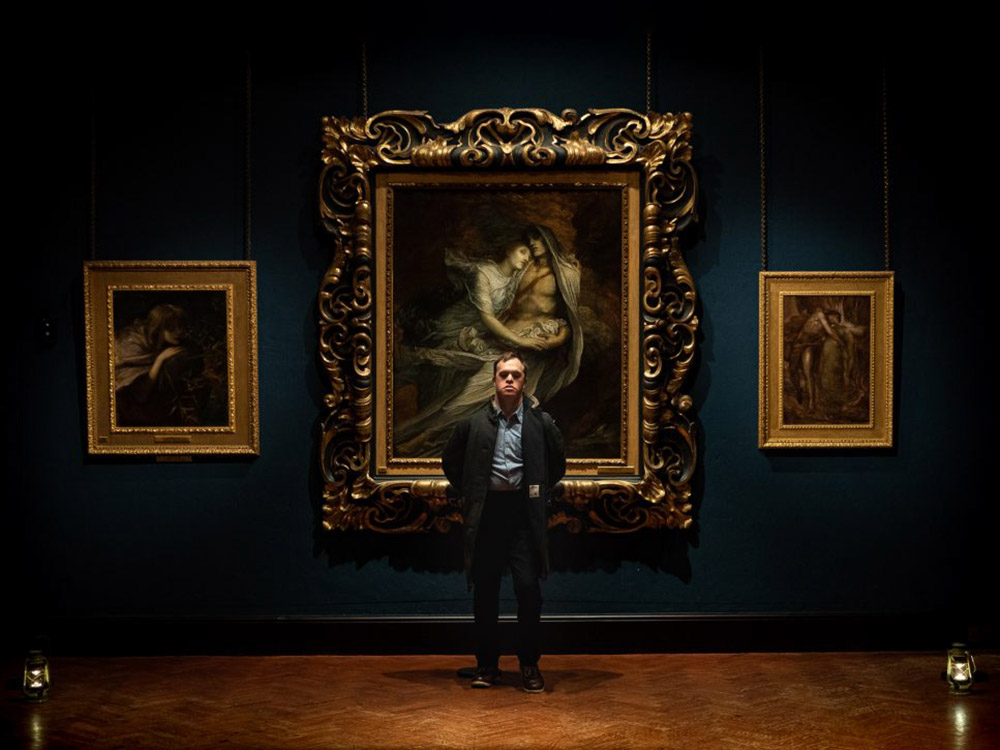 His two-decade career with Stopgap includes UK Olympiad funded SPUN Productions in 2012 and most recently The Seafarers in 2018. Also in 2018, the stage show of Artificial Things was reimagined as a film with funding from The Space, directed by Sophie Fiennes and produced by Lone Star Productions. Artificial Things the film won the IMZ dancescreen award for best screen choreography over 15 minutes, and was one of The Observers Five Best Dance of 2020 for its BBC4 screening.

Chris is currently pursuing his choreographic work as an independent artist. In 2018 he collaborated with Watts Gallery Trust to create Captain’s Duties, an artistic response to their exhibition of the work of James Henry Pullen that was performed at The British Museum and in the Watts Gallery.

In 2019, Chris received Unlimited and Arts Council England funding to work with digital agency Carousel to create the immersive and high-energy duet The Journey Between. The production toured the UK and to The Hague in The Netherlands.

‘I have done a lot of choreographing on myself. I’d like to go and choreograph on other people who I haven’t worked with yet. I want the audience to be really excited to see the new work’.

In 2020 Chris was awarded Arts Council for England funding to work collaboratively with Watts Gallery and DAiSY, supported by Stopgap, on new project Beyond the Waves. This is a site-specific dance work exploring the permanent collection of George F Watts’s sculptures and painting. Despite lockdown’s and social distancing Chris forged ahead, and although the project was slightly delayed, some brilliant work was produced. After doing a soft launch of the dance film in October 2021, the work is now confirmed to be exhibited as a full installation at Watts Gallery in Summer 2022. 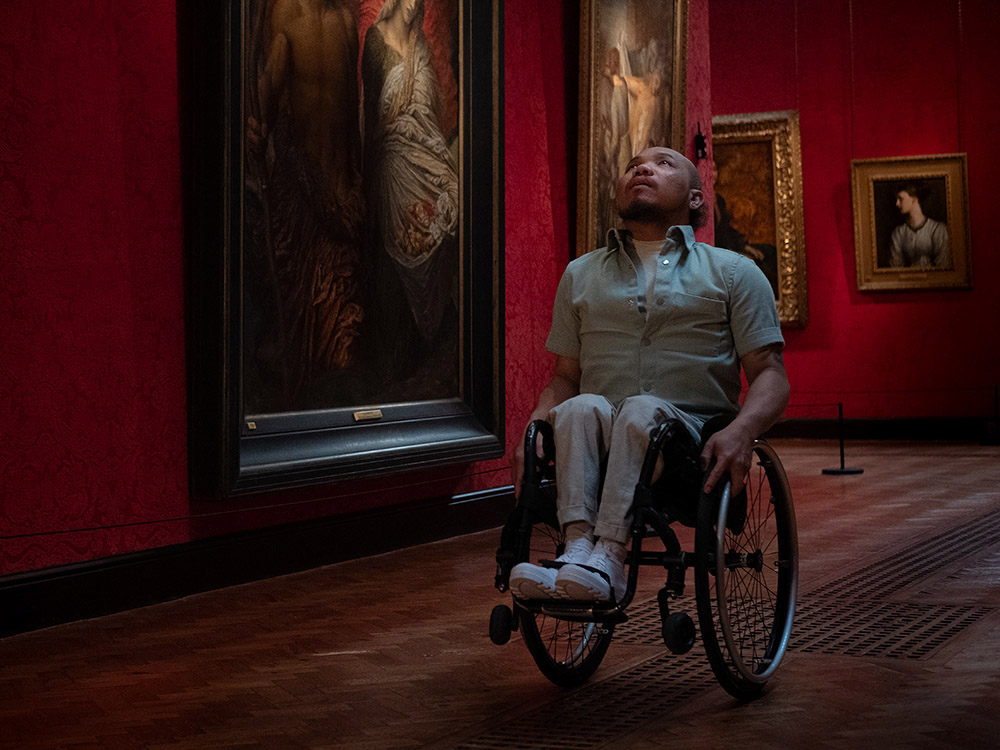 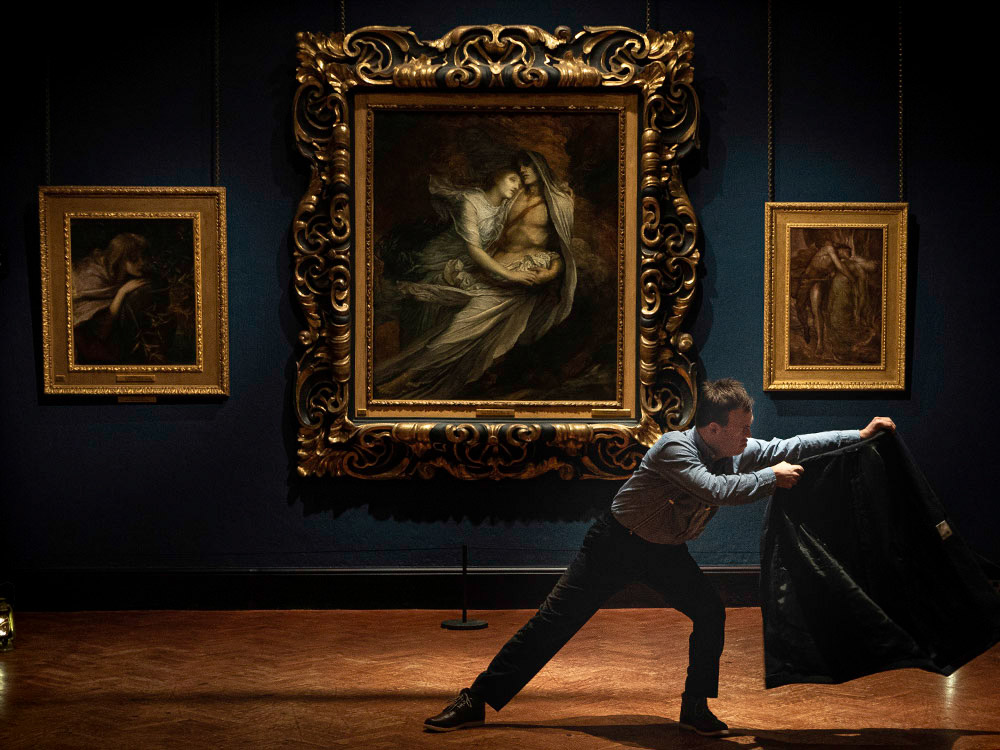 Although Chris has a long standing relationship with DAiSY, Captain’s Duties was the first commission by DAiSY to really explore Chris’s work. During 2018 Chris responded to the exhibition of James Henry Pullen’s work at the Watts Gallery, to produce a solo dance work. This piece was subsequently performed at The British Museum, in the Watts Gallery and as part of Stopgap Dance Company’s Winter Platform.

We use cookies on our website to give you the most relevant experience by remembering your preferences and repeat visits. By clicking “Accept All”, you consent to the use of ALL the cookies. However, you may visit "Cookie Settings" to provide a controlled consent.
Cookie SettingsAccept All
Manage consent

This website uses cookies to improve your experience while you navigate through the website. Out of these, the cookies that are categorized as necessary are stored on your browser as they are essential for the working of basic functionalities of the website. We also use third-party cookies that help us analyze and understand how you use this website. These cookies will be stored in your browser only with your consent. You also have the option to opt-out of these cookies. But opting out of some of these cookies may affect your browsing experience.
Necessary Always Enabled
Necessary cookies are absolutely essential for the website to function properly. These cookies ensure basic functionalities and security features of the website, anonymously.
Functional
Functional cookies help to perform certain functionalities like sharing the content of the website on social media platforms, collect feedbacks, and other third-party features.
Performance
Performance cookies are used to understand and analyze the key performance indexes of the website which helps in delivering a better user experience for the visitors.
Analytics
Analytical cookies are used to understand how visitors interact with the website. These cookies help provide information on metrics the number of visitors, bounce rate, traffic source, etc.
Advertisement
Advertisement cookies are used to provide visitors with relevant ads and marketing campaigns. These cookies track visitors across websites and collect information to provide customized ads.
Others
Other uncategorized cookies are those that are being analyzed and have not been classified into a category as yet.
SAVE & ACCEPT